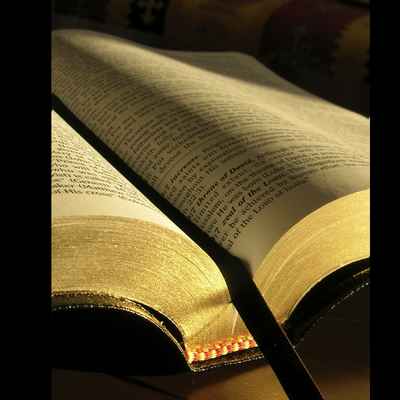 A Long and Grace-filled Reign 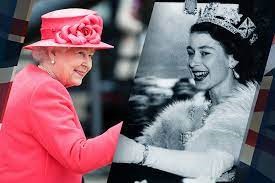 A Long and Grace-filled Reign

Queen Elizabeth II is now celebrating 70 years as monarch of the United Kingdom. Her reign is by far the longest of any in British history.

“On her 21st birthday, she broadcast a speech from South Africa to the Commonwealth pledging her steadfast devotion: “There is a motto which has been borne by many of my ancestors, a noble motto – ‘I serve’,” she said. “I declare before you all that my whole life, whether it be long or short, shall be devoted to your service.”” (Vogue). Her life has proven to be long, and everyone agrees that her service has been noble. Her reign has been long and grace-filled.

How could that be? Why should that be? The Heavenly Father has prepared a kingdom for you? The sure reason that can explain your possession of a kingship or queenship must be found in the desire of Jesus. He said in his last prayer before his crucifixion, “Father, I want those you have given me to be with me” (John 17:24). Because Jesus desires us to be with him, we shall be with him.

The special nature of this kingdom is seen in the following remarks of Jesus. He was hungry, thirsty, a stranger, naked, sick, and in prison (Matthew 25:35-40). As a manifestation of the transforming grace of this kingdom, you keep ministering in Christ's name to other people in need.

There is of course the frightful alternative. You may have seen Jesus as he is manifested in the least of his brothers, but did nothing. In that case, you will not participate in that eternal kingdom of blessedness. Instead, you will go away into eternal punishment (Matthew 25:45, 46).

But let us rejoice in the anticipation of participating in a kingdom that will endure forever. Obviously, it is a kingdom based altogether on the generous grace of our Heavenly Father. But let us in our turn manifest the same grace he has shown us at every opportunity we have to serve him. Let our life’s motto be a noble motto of royalty: ‘I serve’. Let us follow Jesus and his pattern of service when he said, “The Son of Man did not come to be served, but to serve, and to give his life as a ransom for many” (Mark 10:45).